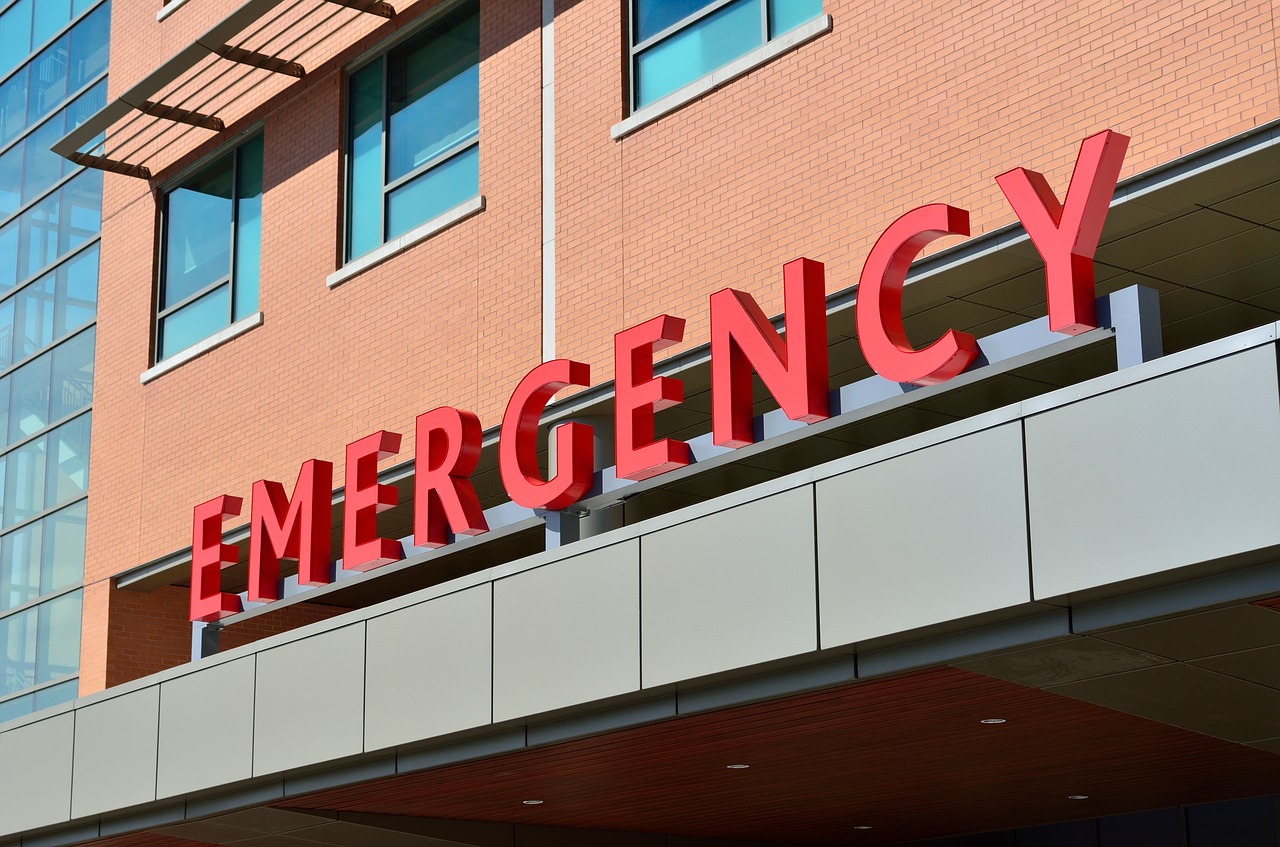 1. The gift of the nature strip

You can take anything you like from the nature strip.

Generations of Australians have been raised to cherish the principle that when you don’t need something anymore — be it kitchen appliance, games console or lounge suite — you chuck it on the grass out the front: and anyone who happens to be passing and sees something they fancy is free to grab it.

Council regulations might say otherwise, but the freedom to gather up strangers’ garbage whenever opportunity knocks is a vital Australian value and one we do well to safeguard.

I grew up watching American movies and TV shows where people always jumped in the back of cabs, but when it came time for me to catch a taxi, the back seat never felt right, and with good reason: I am an Australian, and the Australian way to ride in a cab is up front next to the driver.

We do not do this because it is pleasant. No, we do it simply because it is right. Because we live our egalitarian ideals every day and in every way, particularly those ways that are insignificant and objectively meaningless.

Australians are resolutely committed to calling themselves anti-authoritarian.

It is every Australian’s moral duty to declare, with great frequency and volume, how much we as a people hate authority and define ourselves by our rebellious free-spirited nature.

However, to be truly Australian it is important that these declarations are never put into practice: real Australians respect authority with a zealot’s passion, and demand harsh punishments for those who defy it. As long as these demands are punctuated by the aforementioned proclamations of our anti-authoritarian nature, Australianness is maintained.

4. Democracy sausages
Australians think mentioning sausages on election day is hilarious. It may be a uniquely Australian value to stage sausage sizzles at polling places.

But it’s definitely a great Australian value to mark every state or federal election with incessant references to “democracy sausages” and a deep, unshakeable belief that every single one of these references is 24-carat comedy gold.

5. A sport obsession
We believe ourselves to be unusually obsessed with sport.

Whether lauding our religious devotion to sport or decrying it, all Australians are united in the belief that our national obsession is uniquely overwhelming.

6. A love of (TV) democracy
We are profoundly democratic. So committed to participatory democracy are we that our most prestigious entertainment award, the Gold Logie, is won on the basis of a public vote.

The Gold Logie is awarded to the “Most Popular Personality”, and can be won by anyone, regardless of ability, accomplishment, or whether they’ve actually been on TV that year or not.

As long as they get the votes, they get the gold — no country is so invested in the democratic process for popular personality determination.

In political terms, we’re a bit more ambivalent, but in TV awards, our love of democracy is absolute.

We can’t stand Americanism. We are a proud people who resent US cultural imperialism, and apart from music, television, movies, clothes and food, we reject the empty glamour of the Yanks.

We are deeply suspicious of imagination. When it comes to chants at sporting events, a simple, “Aussie Aussie Aussie! Oi oi oi!” will do.

We designed our flag by copying another country’s flag and drawing a picture of the sky. And we make Neighbours.

Creativity is not something encouraged in the Australian psyche, and anyone who allows themselves to imagine things unseen and dream of things unknown cannot reasonably expect a comfortable place in Australian society.

From the music of AC/DC to the exquisite simplicity of the pub parma, Australians pride themselves on just how far inside the box their thinking is. Other countries can run around being fancy: it’s not our way.

9. Reasons for a day off

We want a day off. As Australians, we are heirs to a magnificent birthright: to take a day off from work for literally any reason.

We are larrikins. Nobody knows what this means, but we definitely are.